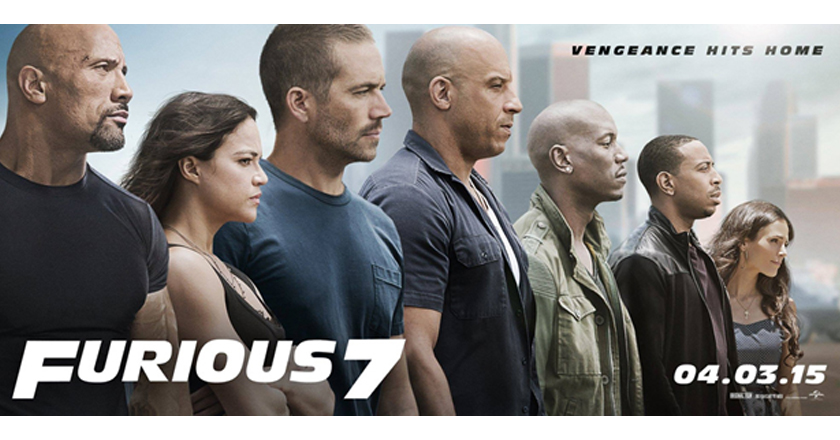 END_OF_DOCUMENT_TOKEN_TO_BE_REPLACED

Are you ready to strap back in for the 7th installment of this adrenaline fueled rocket ride?  The late Paul Walker and friends are returning to the big screen this April in what is being hyped as the biggest, baddest and most furious of all the sequels so far.  Want to join us for the exclusive Baltimore screening?  Sure you do, details below the press release!

Paul Walker (and his body double brothers) join Vin Diesel and the gang for a rocket ride.