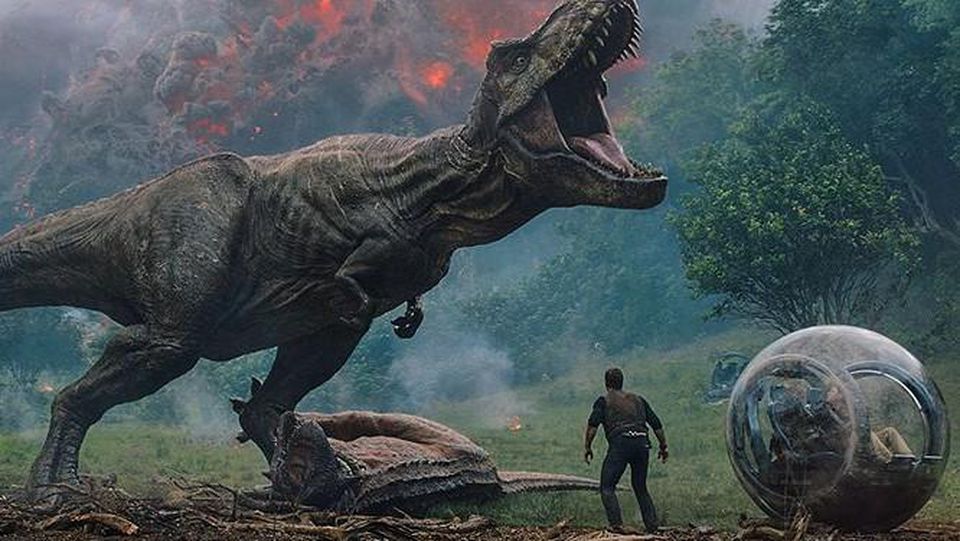 Geek For E On The Scene: Details

Wanna score some of these goodies?  All you have to do is meet us on the scene near one of the coolest dino exhibits in Baltimore at Port Discovery, Dinosaurs: Land Of Fire & Ice!  We’ll be there with a table, and our prize wheel of destiny.  All GeekForE followers are invited to spin the wheel to win.  If you’re lucky, you’ll spin the JACKPOT and win the big boy! (Hat, T-Shirt and tickets for 2 to the Baltimore screening).

WHERE: Check the image posted here, we’ll be just outside the entryway to Port Discovery in Baltimore (35 Market Place, Baltimore 21202

TIME: 11AM-1PM (if bad weather, we will relocate to 8 Market Place which is under an awning) 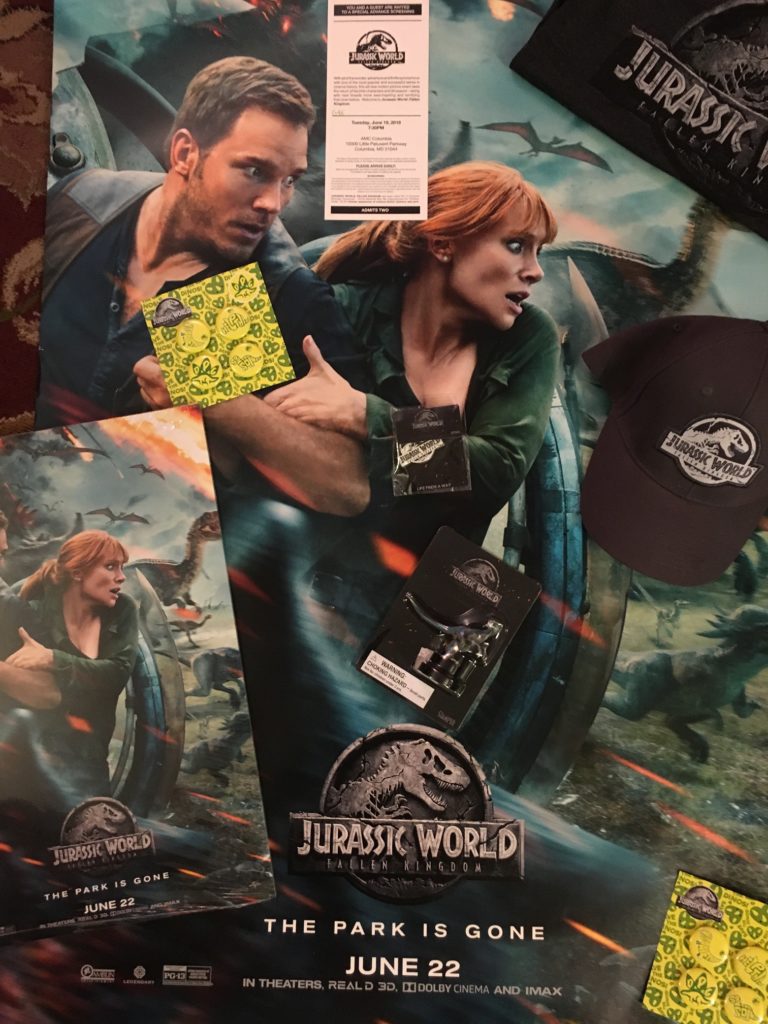 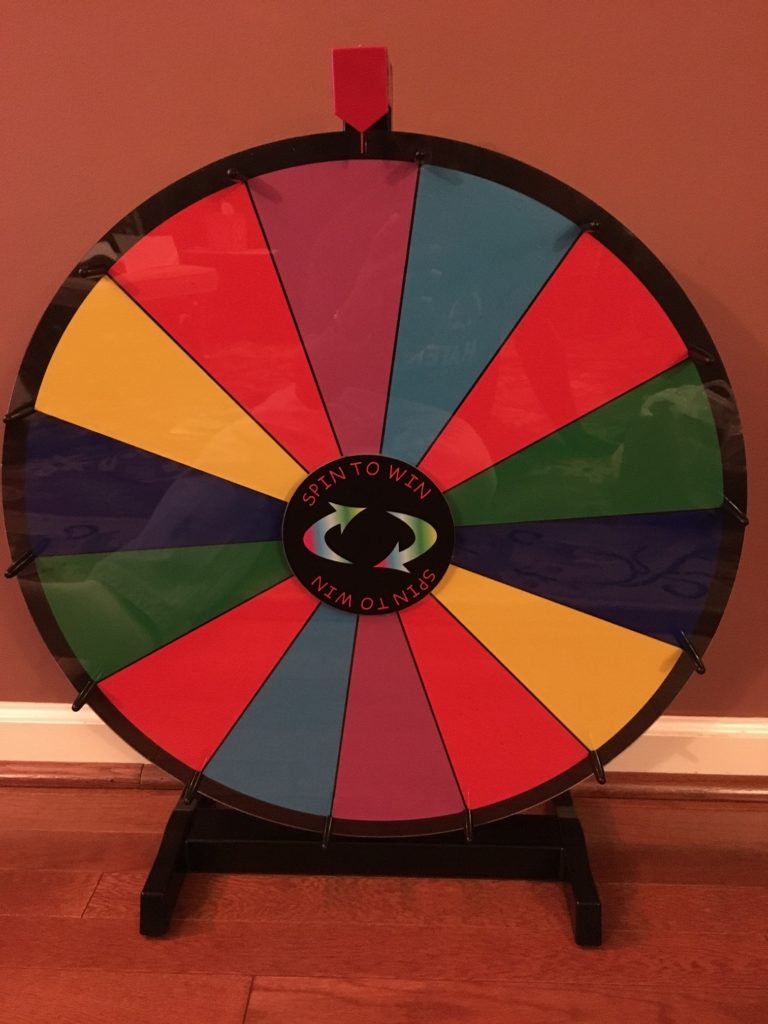 Round and round she goes, where she stops, nobody knows! 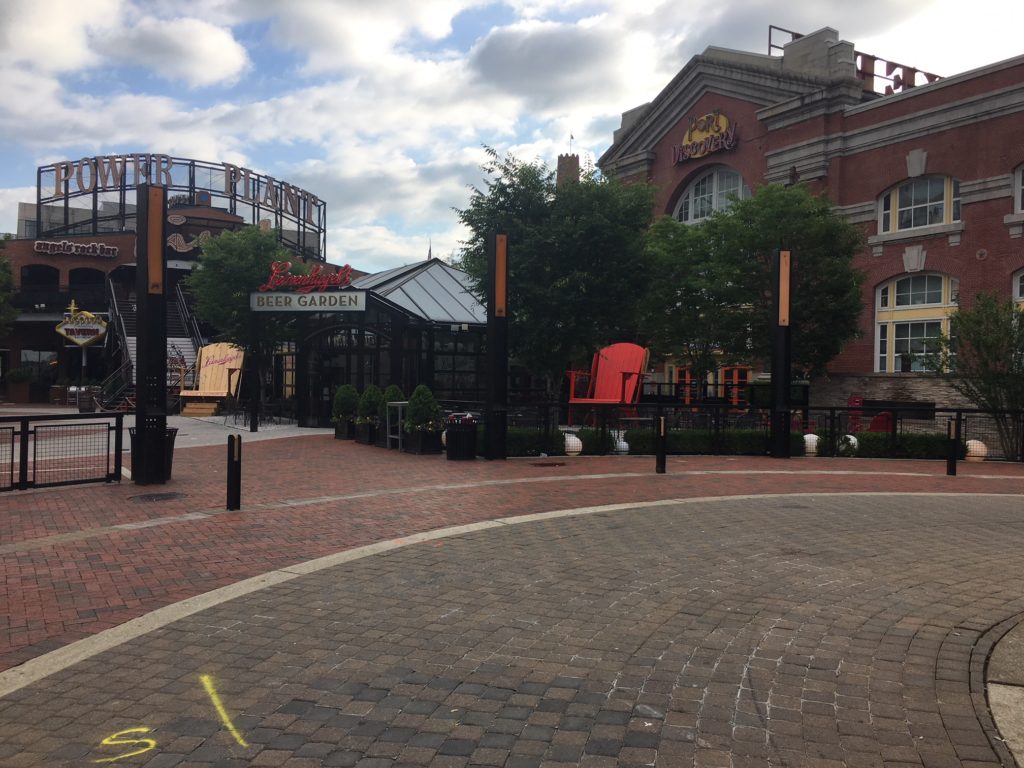 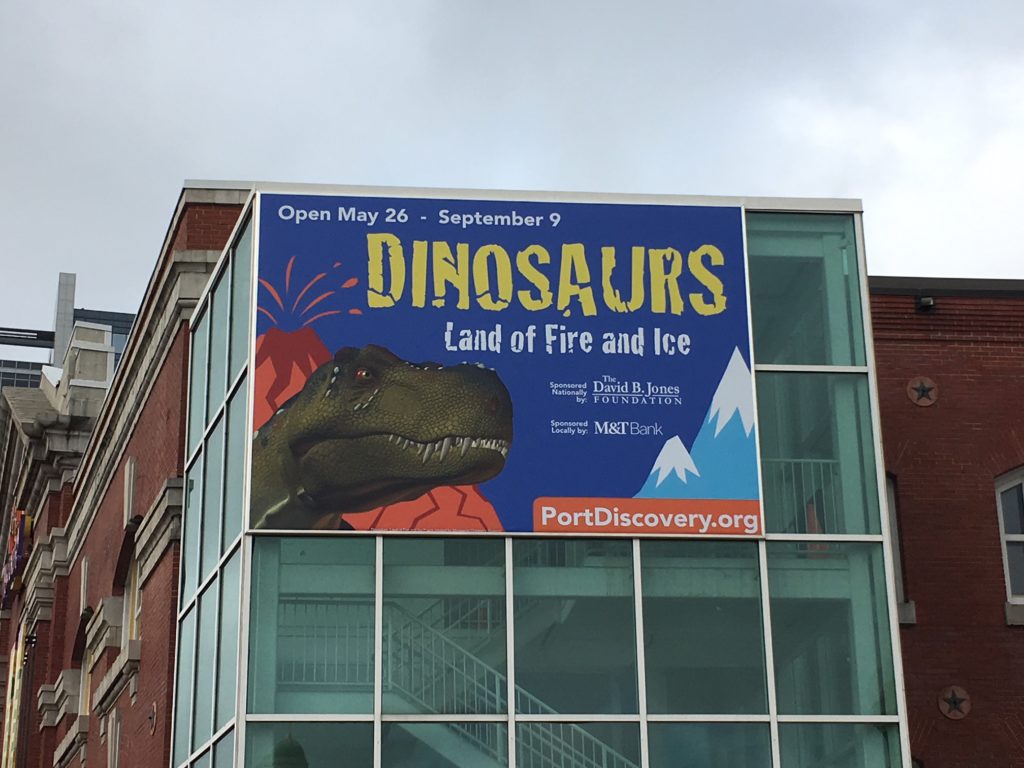