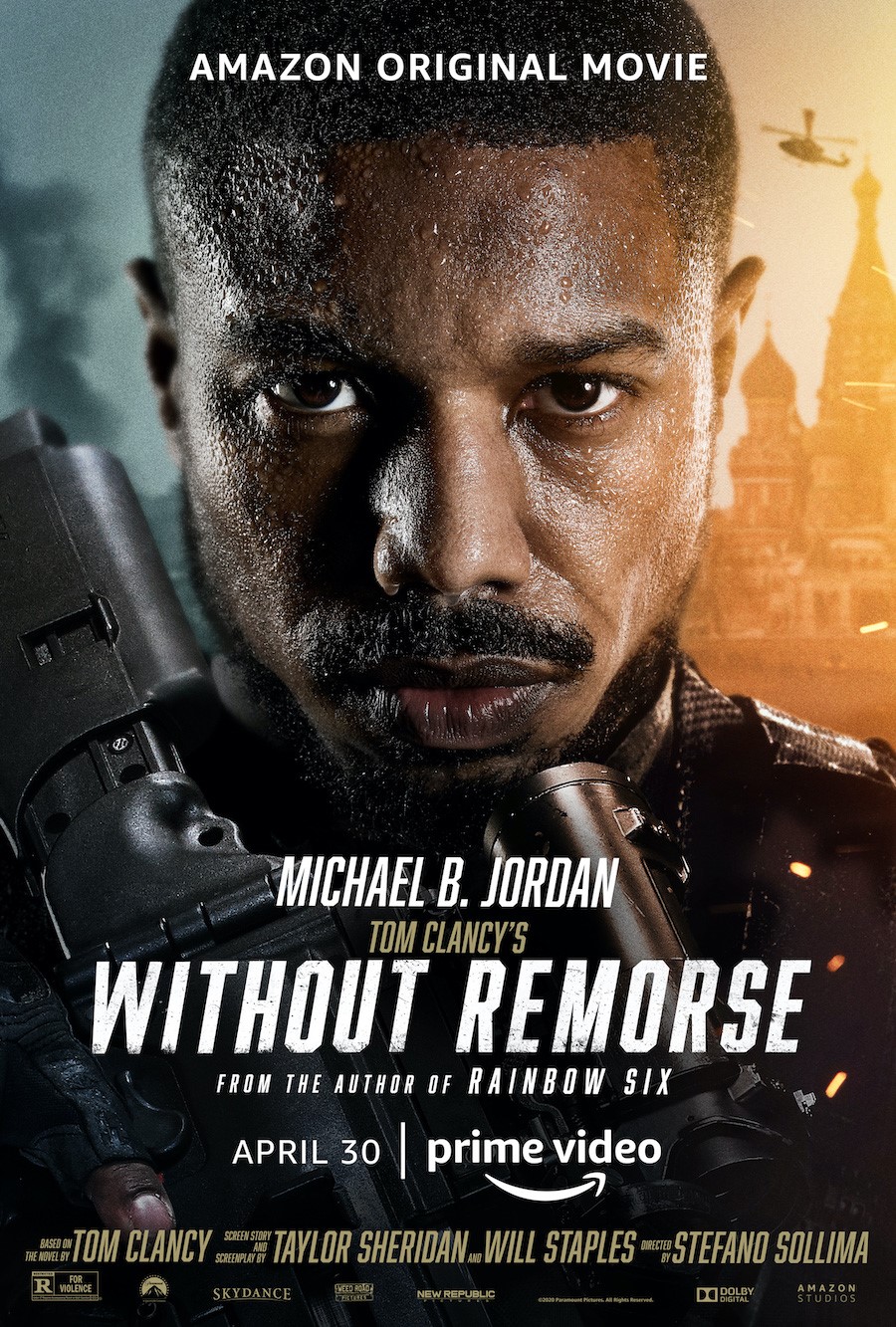 The peaceful realm of Azeroth stands on the brink of war as its civilization faces a fearsome race of invaders: Orc warriors fleeing their dying home to colonize another.  As a portal opens to connect the two worlds, one army faces destruction and the other faces extinction.  From opposing sides, two heroes are set on a collision course that will decide the fate of their family, their people and their home.  Sound exciting?  Well along with tickets to the screening, we’ve got schwag bags for ya as well!  Check the details below the banner for our ‘Geek On The Scene’ giveaway. 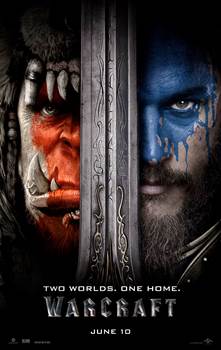 The PC game springs to life

END_OF_DOCUMENT_TOKEN_TO_BE_REPLACED

Remember this one?  It’s been awhile (1999 to be exact) since Disney released this “instant classic.”  Now they’ve remastered it, added a couple scenes and are re-releasing it this fall.  Fathom Special Events is hosting a special advance showing and are offering 5 sets of guaranteed seats to 5 lucky followers of GeekForE!  Want to know how to snag your pair?, Check below the banner. 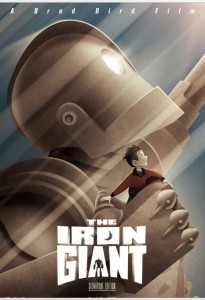 A classic is re-released

When “The Iron Giant” arrived in theaters in 1999, it was hailed as an “instant classic” by Joe Morgenstern of The Wall Street Journal, and the world soon learned another giant had arrived as well: filmmaker Brad Bird, who made his stunning directorial debut with this film and has gone on to win two Oscars, as well as worldwide acclaim for his work on both animated and live-action features.  Winner of nine Annie Awards, “The Iron Giant” is being re-mastered and enhanced with two all-new scenes.

The film takes place in October of 1957, when America had plenty to be worried about.  Rock ’n’ roll.   Television.  The bomb.  And on the fourth day of that month, the Soviets successfully launched the first man made satellite, Sputnik, into orbit.  The space race had officially begun.  The Cold War just got colder.  People were unsure about their neighbors, even questioning their friends.