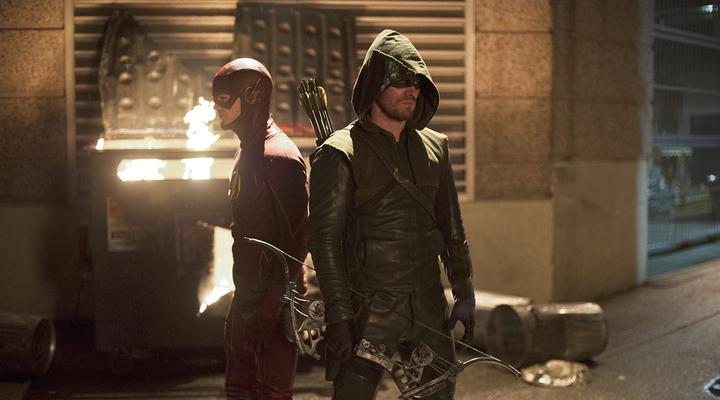 This year we got to see the continued adventures of Oliver “Ollie” Queen in Starling City as the third season picked up with the action that was relevant at the end of last season. On top of that we also got the start of The Flash picking up with Barry Allen waking from the eight month coma he was in after getting hit by lightning and various chemicals inside his lab.

Join me for the highlights of both shows and let’s look back at the first half.

Comment below and let us know what you think of both shows.