We here at Geek for E would like to make note that Hollywood lost two recognizable actors over the weekend. 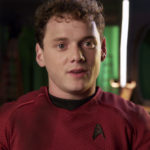 Anton Yelchin – know for playing: Chekov in the new Star Trek movies, Kyle Reese in Terminator Salvation, and was the voice of Clumsy Smurf in The Smurfs movies –  passed away at the age of 27 from a unique automobile accident at his home. 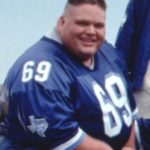 Ron Lester – know for playing: Billy Bob in Varsity Blues and Reggie Ray (which in itself was a parody of his role from VB) in Not Another Teen Movie – passed away at the age of 45 from long running liver and kideny issues.